Nick Stafford: War Horse - A Play based on the novel by Michael Morpurgo 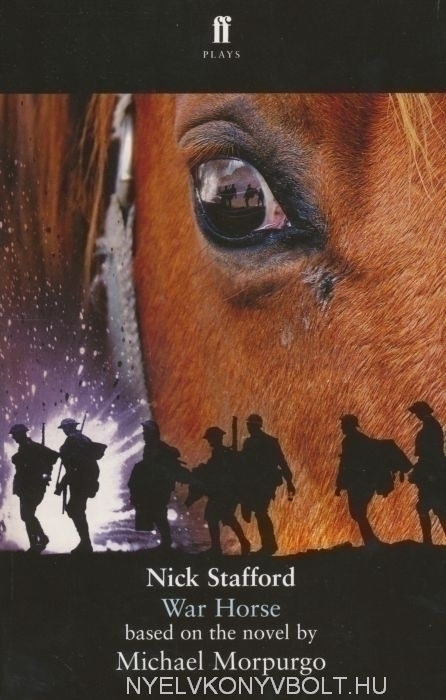 I want you to do yourself proud, Joey. You go and drive those Germans back where they've come from, and then come home to me.

At the outbreak of World War one, Joey, young Albert's beloved horse, is sold to the cavalry and shipped to France. Caught up in enemy fire, fate takes Joey on an extraordinary odyssey, serving on both sides before finding himself alone in no man's land. But Albert cannot forget Joey and, still not old enough to enlist, he embarks on a treacherous mission to find him and bring him home.

Nick Stafford's adaptation for the stage of the celebrated novel by the Children's Laureate (2003-05) Michael Morpurgo leads us on a gripping journey through history. War Horse premiered at the National Theatre, London, in October 2007.