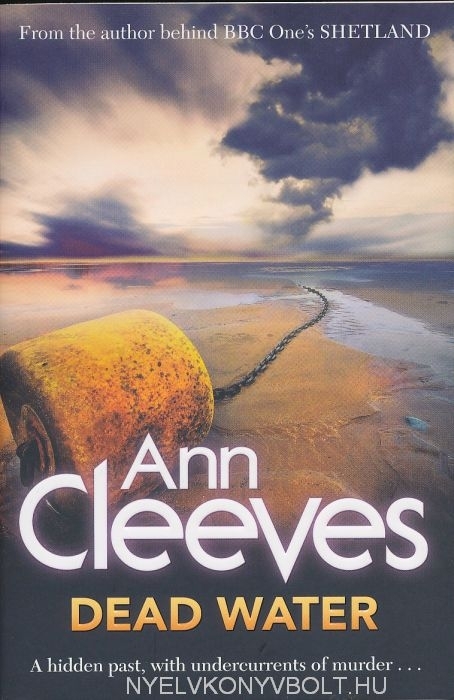 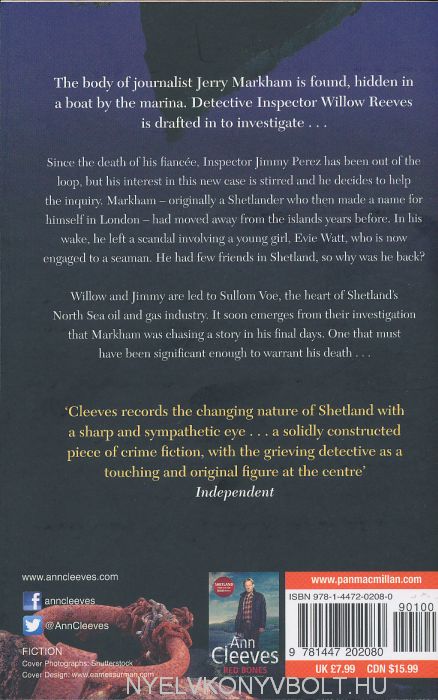 When the body of journalist Jerry Markham is found in a traditional Shetland boat, outside the house of the Fiscal, down at the Marina, young Detective Inspector Willow Reeves is drafted in to head up the investigation. Since the death of his fiancee, Inspector Jimmy Perez has been out of the loop, but his interest in this new case is stirred and he decides to help the inquiry. Markham -- originally a Shetlander but who had made a name for himself in London -- had left the islands years before. In his wake, he left a scandal involving a young girl, Evie Watt, who is now engaged to a seaman. He had few friends in Shetland, so why was he back? Willow and Jimmy are led to Sullum Voe, the heart of Shetland's North Sea oil and gas industry. It soon emergesfrom their investigation that Markham was chasing a story in his final days. One that must have been significant enough to warrant his death ...