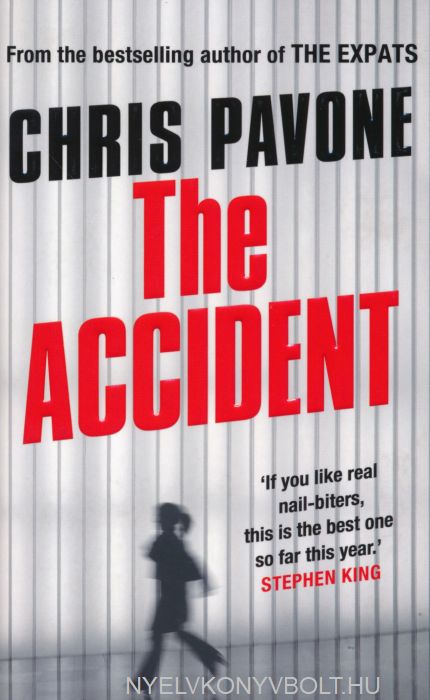 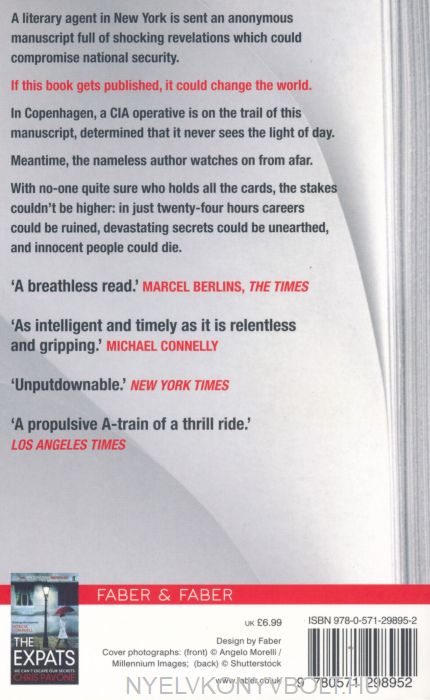 Tweet
From Edgar Award-winning Chris Pavone, author of the Sunday Times and New York Times bestseller The Expats, comes a riveting time-bomb of a thriller (fans of The Expats will be excited to see a few characters from Pavone's first book pop up here as well)

aking place over the course of twenty-four hours, The Accident draws on the rich worlds of publishing, politics and international spies to tell a suspenseful tale of intrigue in the vein of John Grisham and Laura Lippman.

In New York City, Isabel Reed, one of the most respected and powerful literary agents in the city, frantically turns the pages of a manuscript into the early dawn hours. This manuscript - printed out, hand-delivered, totally anonymous - is full of shocking revelations and disturbing truths linked to a car accident that occurred years ago, things which could compromise national security. Is this what she's been waiting for her entire career: a book that will help her move on from a painful past, a book that could save her beloved industry... a book that will change the world?

In Copenhagen, Hayden Gray, a veteran station chief, wary of the CIA's obsession with the Middle East, has been steadfastly monitoring the dangers that abound in Europe. Even if his bosses aren't paying att

Thomas Harris: The Silence of the Lambs