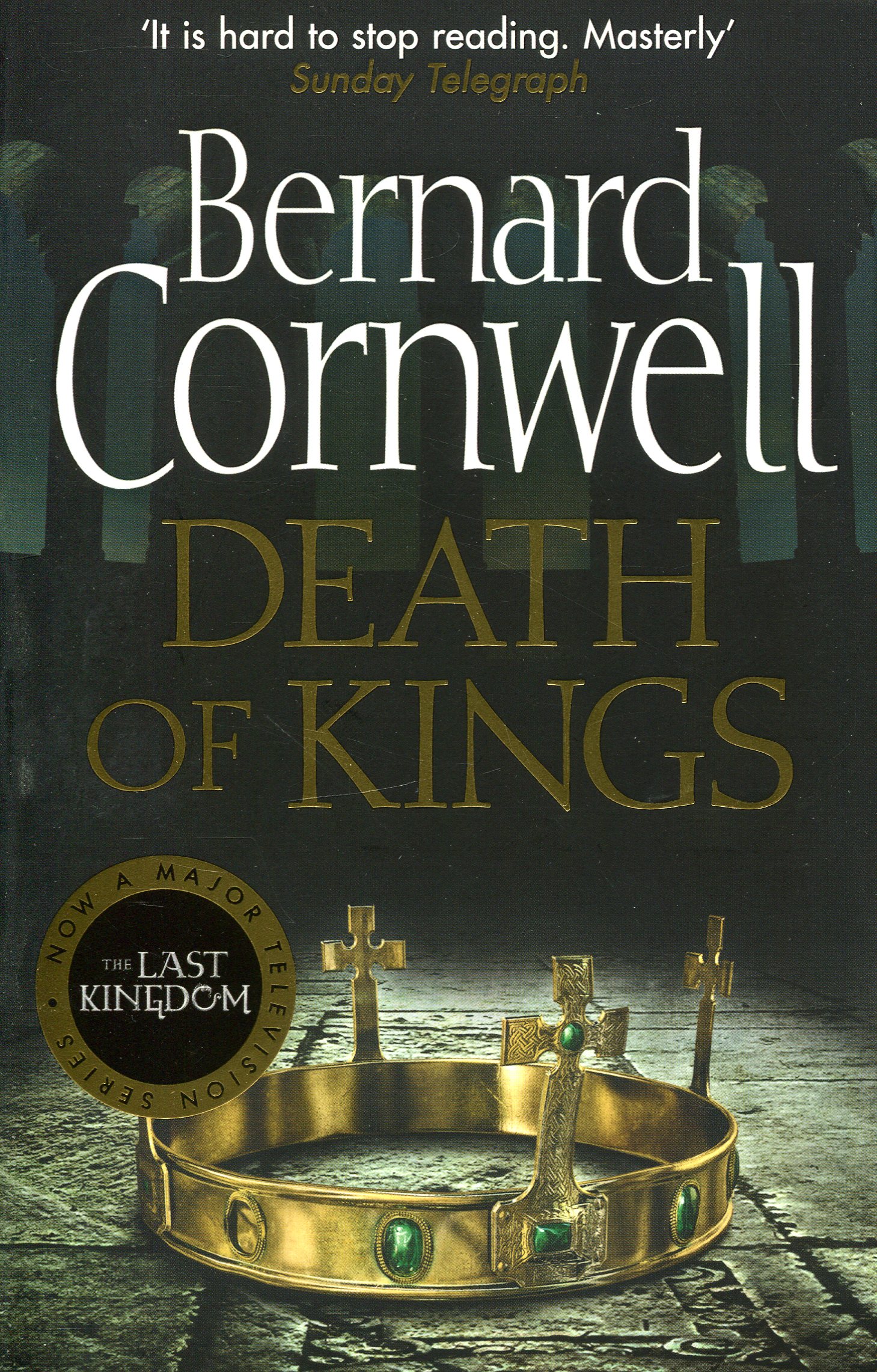 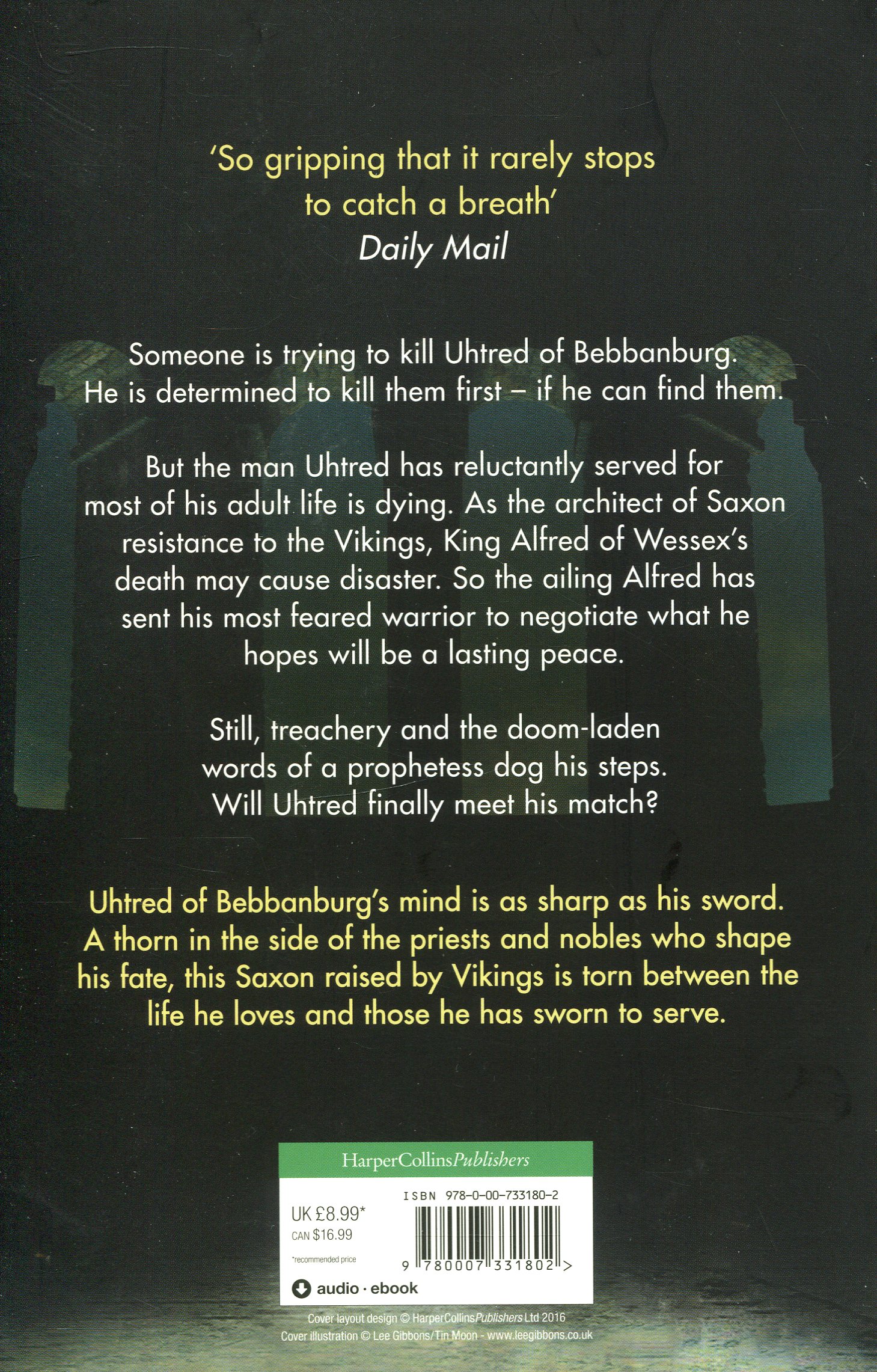 Tweet
The master of historical fiction presents the iconic story of King Alfred and the making of a nation.

As the ninth century wanes, England appears about to be plunged into chaos once more. For the Viking-raised but Saxon-born warrior, Uhtred, whose life seems to shadow the making of England, this presents him with difficult choices. King Alfred is dying and his passing threatens the island of Britain to renewed warfare. Alfred wants his son, Edward, to succeed him but there are other Saxon claimants to the throne as well as ambitious pagan Vikings to the north. Uhtred‘s loyalty – and his vows – were to Alfred, not to his son, and despite his long years of service to Alfred, he is still not committed to the Saxon cause. His own desire is to reclaim his long lost lands and castle to the north. But the challenge to him, as the king’s warrior, is that he knows that he will either be the means of making Alfred’s dream of a united and Christian England come to pass or be responsible for condemning it to oblivion.