Bernard Cornwell: War of the Wolf 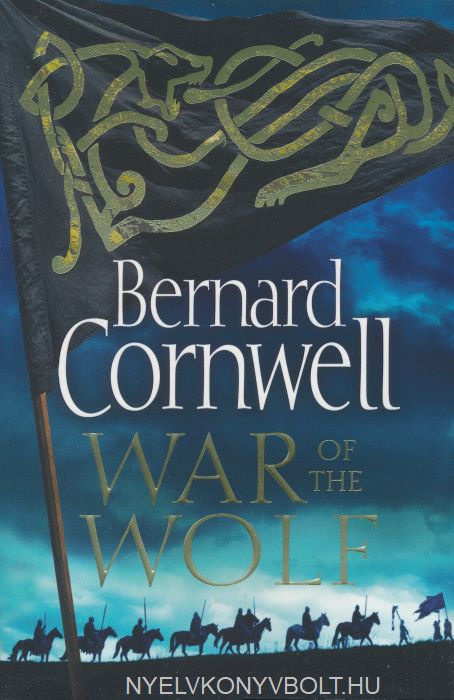 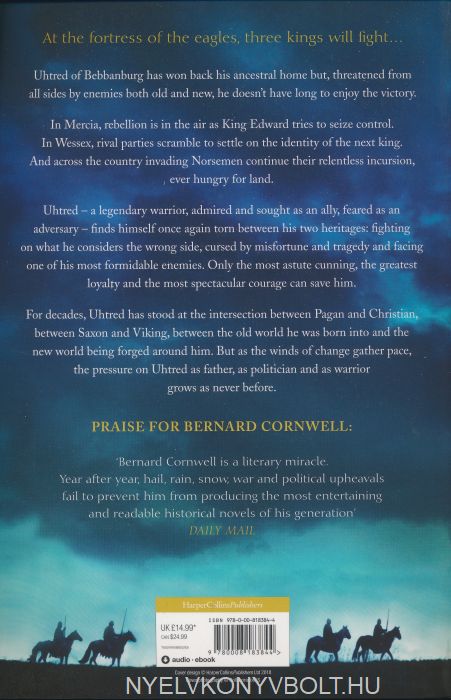 At the fortress of the eagles, three kings will fight …

Uhtred of Bebbanburg has won back his ancestral home but, threatened from all sides by enemies both old and new, he doesn’t have long to enjoy the victory.

In Mercia, rebellion is in the air as King Edward tries to seize control. In Wessex, rival parties scramble to settle on the identity of the next king. And across the country invading Norsemen continue their relentless incursion, ever hungry for land.

Uhtred – a legendary warrior, admired and sought as an ally, feared as an adversary – finds himself once again torn between his two heritages: fighting on what he considers the wrong side, cursed by misfortune and tragedy and facing one of his most formidable enemies. Only the most astute cunning, the greatest loyalty and the most spectacular courage can save him.

For decades, Uhtred has stood at the intersection between Pagan and Christian, between Saxon and Viking, between the old world he was born into and the new world.