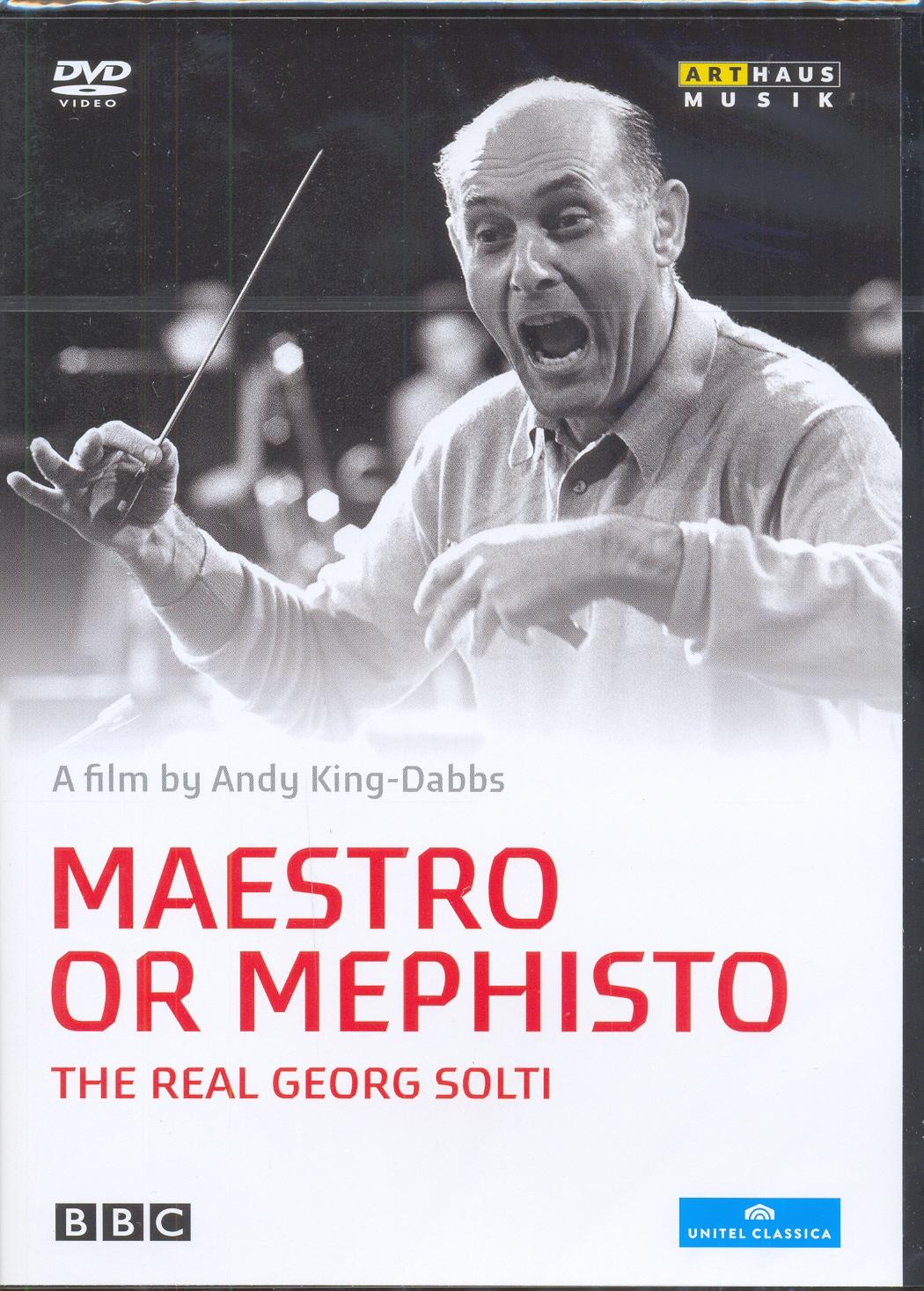 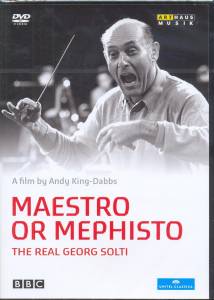 This film tells the story of one of the greatest and most controversial conductors of the 20th century. The Hungarian born Georg Solti had huge drive, energy and ambition.

A combination of willpower and extraordinary talent took him to the peak of musical power and prestige. It shows how Solti took music making in opera houses and orchestras to new levels, how he harnessed recording, and later television, to reach out to new audiences and how he nurtured remarkable new talent through a winning, if not always endearing, combination of ambition, technique, charm, sheer-bloody mindedness and genius. The film includes remarkably candid interviews which Solti gave just before his death, in which he talked with great honesty about his life, his challenges and achievements. It also includes new interviews with artists and musicians who worked closely with him.

Friedrich Gulda: Mozart for the People -...